Your Season 53 record: 1-15. Are you surprised? The worst part about the Panthers is that I kind of forget they exist. Seriously. When’s the last time you cared about this team? Probably when Rodney Peete was the starting quarterback. Somehow they split wins with Tampa Bay, and in their first 7 games, they gave up THIRY SEVEN points per game. Insane. But, to be fair, it did get better as the season progressed and the team finished…..31st in points allowed, giving up THIRTY FOUR points per game. Even incremental improvement from this team leaves me wanting to jump off a bridge. This all gets made worse by the fact that they attempted to trade mashed potato-brained Luke Kuechly before the season even started. This is a team that just does everything backwards. Can’t wait to see Cam Newton hit the trade block after they get shut out by the Houston Roughnecks.

Turtles. Turtles is generally respected around the league, but no one really knows why. It’s just some unspoken thing, like when you stop eating midway through a terrible meal and lay your napkin over it so you don’t upset the cook. Some coaches are leaders of men. Turtles is not one of those coaches. The only thing he’s gonna lead you to is a top 3 draft pick and thoughts of self harm. 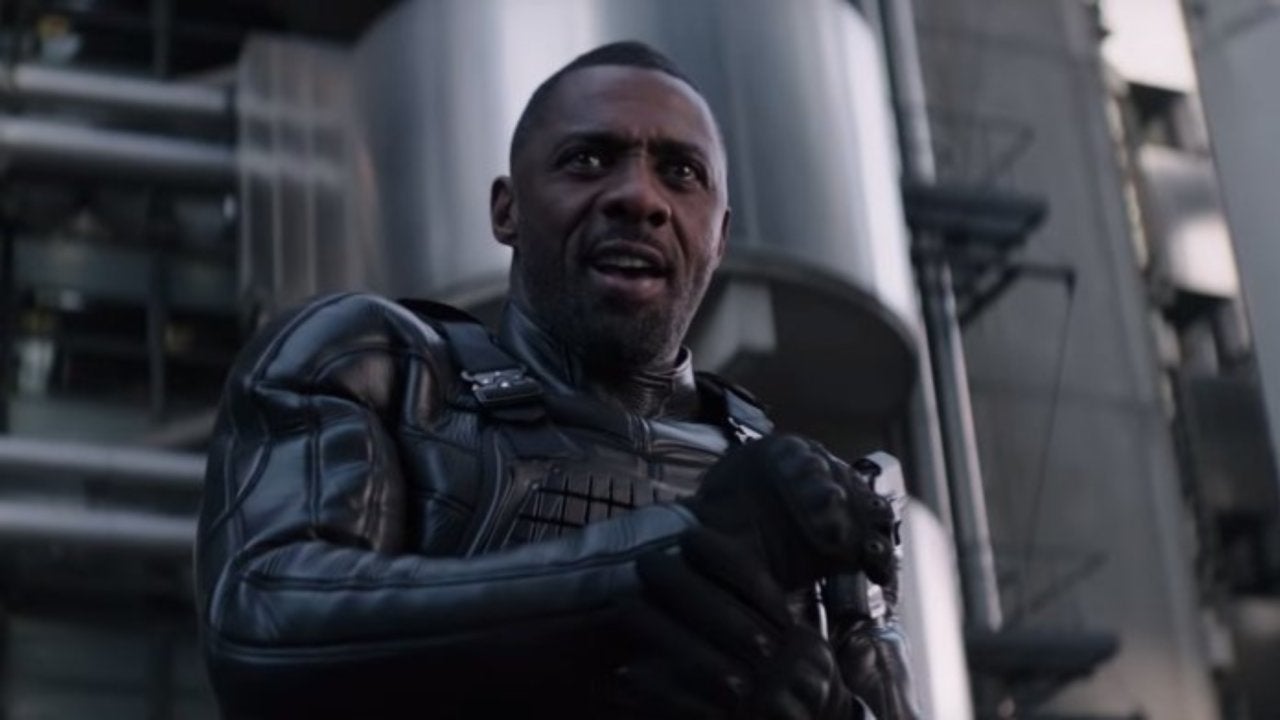 No not that one. YES. Cam Newton is what happens when Josh Freeman decides to read a comic book. Cam finished the season 30th in passing yards and touchdowns thrown. It’s like every aspect of this team is destined to be the 2nd or 3rd worst in the league.

Why This Team Sucks: I’m not expecting much more from this team for the rest of the cycle. I don’t know why anyone would, unless you’re a masochist, in which case its none of my business. The team’s lone win of this season came against the Bucs, and I genuinely don’t see that happening again. They only faced 5 teams with losing records this season, and lost 5 out of 6 of those games. And if we’re being honest: This team doesn’t stand a chance in this division. You can almost guarantee a last place finish for the entire cycle. This isn’t even fun. It’s just sad.

What Might Not Suck: They exist in the same state as the Tar Heels. That’s about it.

Hear it from your peers:

“So glad I didn’t take the Panthers”

“Cam is wasting away”

Up next: Pittsburgh Steelers