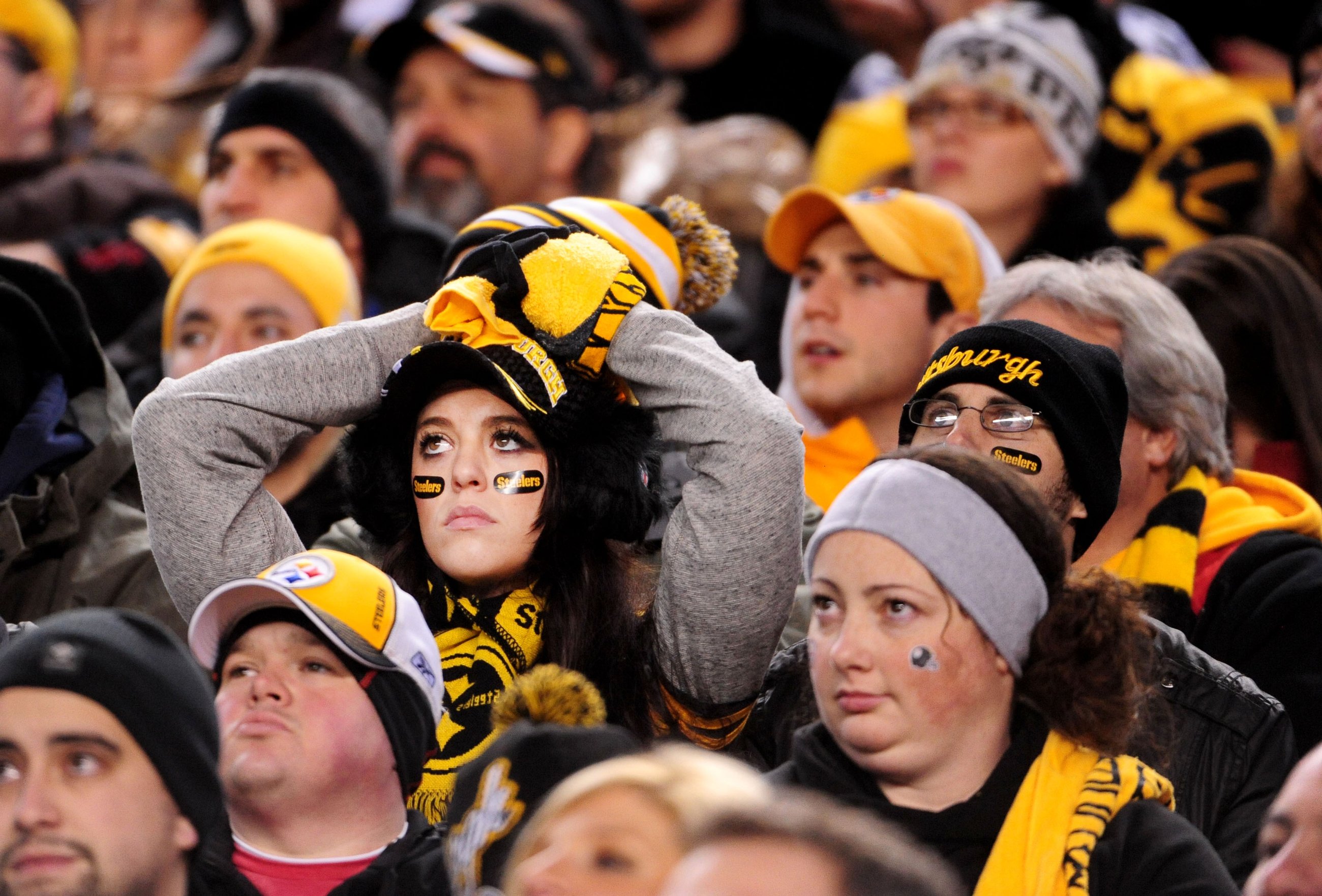 Your Season 53 record: 1-14-1. Damn, I wonder what AB and Le’Veon are doing right now? We got to see what the future of STILLER FOOTBAWL looks like in James Conner, Juju Smith-Schuster and Devin Bush….and it ain’t much apparently. Pittsburgh is the poster child city for “Pick yourself up by your bootstraps”, which is ironic because this team couldn’t scrape themselves off Penn Avenue with this roster. The “yinzer” Pittsburgh fans used to know what quality on-field talent looked like, but then Larry Fitzgerald got drafted by Arizona. You beat up on the Indianapolis Colts in the battle of 0 and 7’s. That’s like winning a street fight between two kids who both got held back in the first grade. No one really wins here. The highlight of the season though? Getting swept by the Bengals. THE GOTDAMN BENGALS. Cincinnati is going to finish bottom 5 in RZ in points scored, and they beat this team TWICE. Nice start to a budding rivalry to see who can get the best draft position every year.

Your Coach: Spencer Beech, who is the younger brother of prominent league dick swinger and Patriots coach Brandon Beech. Spencer, on the other hand, is known for laughing at injuries and giving us hard hitting quotes such as:

“I ain’t no damn Corn”, “I freaking suck”, “I am a total loss of what to do”, “I’m terrible at this game”,”I’m getting my ass whooped man”, “Don’t be in the league for the incentive to win, be in it cause of the community…One thing I’ve learned in my short tenure cause I dang sure ain’t winning”, “This game is absolute horse shit”

and my personal favorite,

Inspiring, to be honest. After winning their first game of the season, Spencer hopped onto the microphone (chat, obv) and said that James Conner was “unstoppable” while (at the time) ranking 25th in the league in rushing yards. One Beech brother is a teacher, the other doesn’t understand the meaning of words. Mmmmm smells like Alabama.

Your QB: This fucking doofus.

Big Ben is a Primanti’s sandwich away from being Jared Lorenzen with a side of sexual assault. Lucky for management, Father Time’s gonna hit him with a 2 piece, and they’ll be paying him ¼ of the team’s salary to be even worse than he was this year.

Why This Team Sucks: Baby Beech is still the coach, which means somehow he’ll take no accountability for finally having “his own team this cycle”, yet landing a top 5 draft pick, and we’ll still have to deal with him saying the division is “wide open”. He might not be wrong, but the AFC North is most definitely closed to the Steelers. We can only pray that Ben Roethlisberger is okay with that. Marcus Peters is still here, which is dumb because you missed out on a 2nd round pick for him. Normally that wouldn’t be so bad, but your coach decided he also wanted to shop 30 year old Joe Haden. PFFFFFFTAHAHAHAHAHAHA. Come on. The BROWNS didn’t even want Joe Haden, and that was 4 years ago. Spencer at one point stated: “I have 3 solid corners who get burned on routes all day long”. This is the kind of leadership you have to look forward to for the cycle.

What Might Not Suck: James Conner did actually end up being halfway decent this season. Also, Heinz ketchup is the gold standard of basic condiments.

Hear it from your peers:

“The Steelers are God awful LOL. Juju is overrated if you ask me, and Spencer is easy to trick”

“The Steelers are a joke to RZ. They make awful decisions on and off the field, their personnel decisions are trash, and they don’t know how to evaluate talent. There are not many teams that operate with this level of dysfunction.”

“That team can’t read a defense to save it’s life. That’s why Ben threw 41 interceptions.”

“The Steelers are freaking terrible. List every team in RZ, and I’ll pick every single one against them.”

“Wanna know how to win in fantasy? Play the QBs who face the Steelers”

Next up: Kansas City Chiefs