The Redzone Detroit Lions had an up and down 8-8 season. The offense was ranked 20th in points, 24th in passing, and 8th in rushing. The offense was lead by rookie quarterback Duncan McBride and a one thousand yard rusher in Kerryon Johnson. The development of the rookie quarterback was the focal point of this year. Giving the ball to Kerryon as much as possible to not put to much on the rookies plate. The young revamped offensive line has improved. With rookies starting at both right guard and right tackle and left tackle Taylor Decker being resigned. The bricks are being laid out to make sure the rookie quarterback will be protected both in pass protection, and offensive output with a stellar push in the run game.

Defensively, the Lions ranked 13th in points, 32 in pass defense, and 1st in rush defense. The defense ranked in the bottom 10 teams in the league in getting sacks and 20th in interceptions proving to be the weakness of this team moving forward. The 1st ranked rush defense was no fluke. The run defense is for real averaging only 52.4 yards rushing a game, 15 yards ahead the team in 2nd. There are bright spots in this secondary, but this off season will not have been a good one if the secondary and pass rush are not addressed.

With two star pass catchers possibly testing the waters in free agency, the Lions will need to formulate a plan to keep weapons for their young signal caller. With Marvin Jones turning 31 and in the twilight of his carrier and Golladay wanting #1 wide receiver money, this team might be in a bind with only Ryan Switzer still on contract going into the offseason. The Lions are expected to franchise either Marvin Jones or Kenny Golladay, but they will still need to replace one of them in the spring. Monster defensive tackle Snacks Harrison has been extended along side left tackle Taylor Decker proving this front offices commitment to the trenches. Cam Robinson is expected to be extended along side former first round pick Jarrad Davis. Both players have developed into serviceable players for this team. This leaves the rest of the players on this list to his free agency. 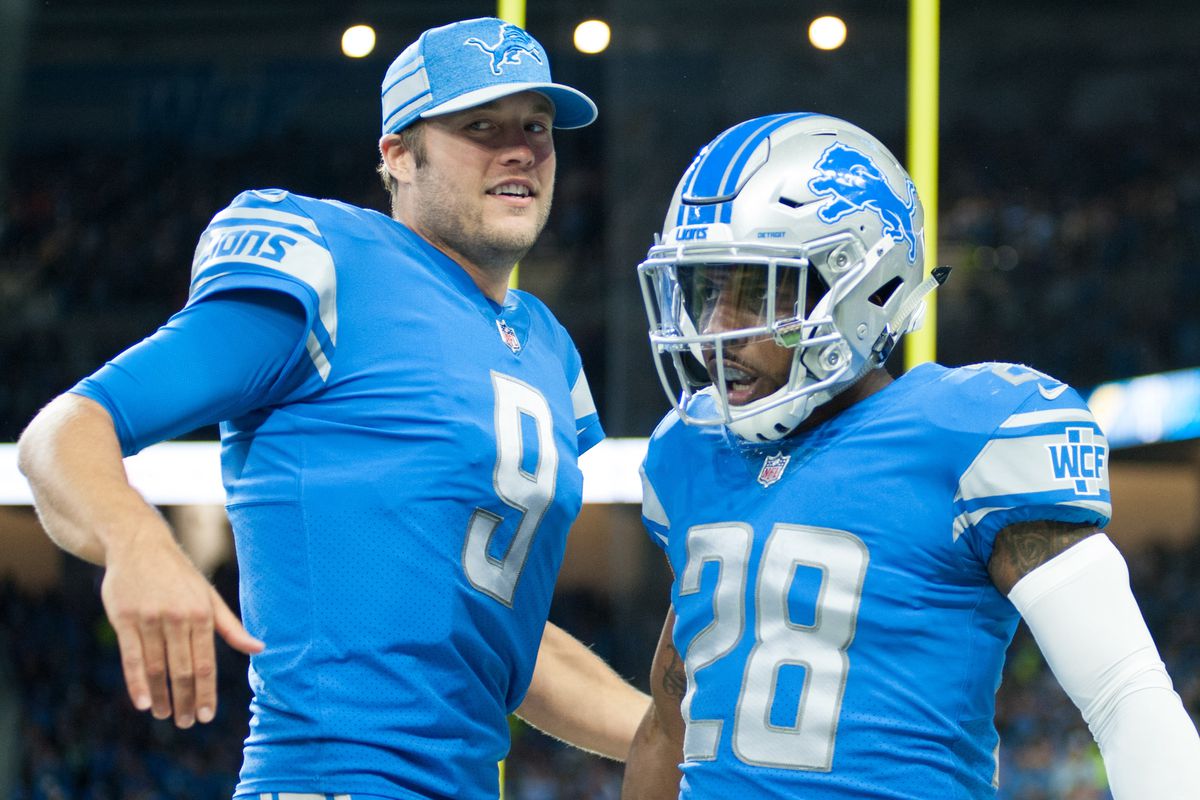 The Lions brass seems to be still in the rebuild mindset. Bringing in young players here and there and cutting the bloated contracts of previous regimes to clear room for future pushes in free agency and resigns. One time starting QB Matthew Stafford is expected to be traded. The once 1st over pick of the Lions has been replaced and his 30 million dollar contract is not something the Lions intend on finishing out. Look for Stafford to be on another team in the following season.

Lions front office has been rumored to not have a lot of faith in running back Kenyan Drake. The team brought Drake aboard last off season to give them a nice one two punch with Johnson, but Drake was only able to get on the field in 3 of the Lions games last season. Also keep a look out for what is to happen with safety Quandre Diggs. Coach Snyder’s defense usually features more of an enforcer type role that can match up with opposing tight ends. Diggs is on the last year of his contract and lacks the size needed for some of the freak tight ends in the Redzone. If you are reading this, give this post a :robot in the articles page of Discord. 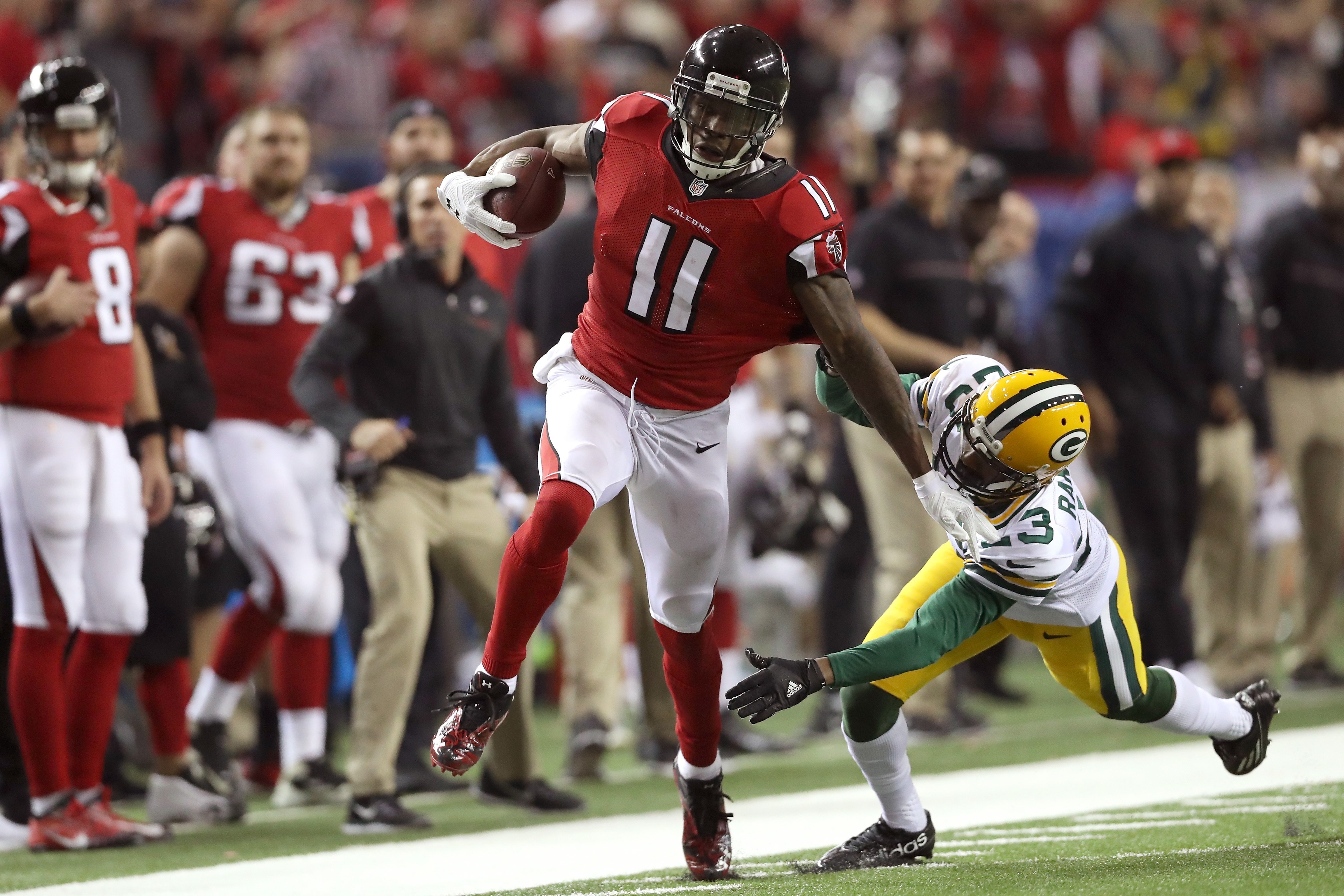 Currently sitting at around 18 million in available cap, the Lions expect to be more around the 30-35million number once free agency opens. With big names like Darius Slay, William Jackson, and Patrick Peterson expected to hit the market, look out for the Lions to sweep in to improve this bottom ranked pass defense.

Offensively, with the departure with one or both starting wide outs, look for the Lions to target pass catches in free agency. Some options like veteran TY Hilton, Kenny Stills, even possibly Julio Jones if he is to hits the market.

Without being able to tell the future, it is hard to predict what the Lions will receive if they trade one time starting quarterback Matthew Stafford. As it stands, the Lions are going into the draft with 8 picks. The extra pick coming from trading away defensive back Justin Coleman to the Jets last year for their 2021 4th round pick.

Look for the Lions to go pass rush or secondary early in the draft. This team went offensive line heavy previously and settled in the later rounders for situation players at outside linebacker. With players like Bud Dupree and Casey Dotson generating little pressure on opposing quarterbacks, look for the Lions to target someone that will force protection slides and double teams.

Lions Coach Snyder has had a good track record when building deep teams, and with the build up cap space, draft picks, and young players, this Lions team seems to be heading the right direction.